Hey Trump your game plan is transparent,
tired and old.

You say Law and Order
You mean People of Color
are out of control but I’ll
put them back in their place.

You say Protect our History & culture
You mean people of color want to
stop glorifying men  who fought
to maintain slavery.
Not on my watch. 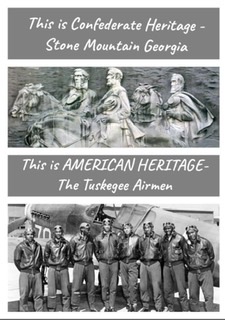 You say you didn’t hear them yell white power.
You mean of course I heard them say
white power. I was just confirming
to my base where I stand on the issue.

But you better look again.
Your base Is shrinking.
The Coalition of the Righteous is growing. 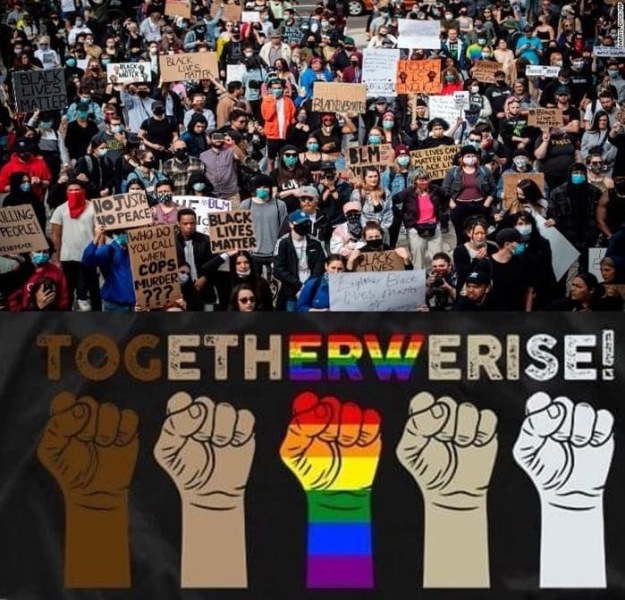 We’re tired of you trying to divide us
based on ethnicity and skin color. 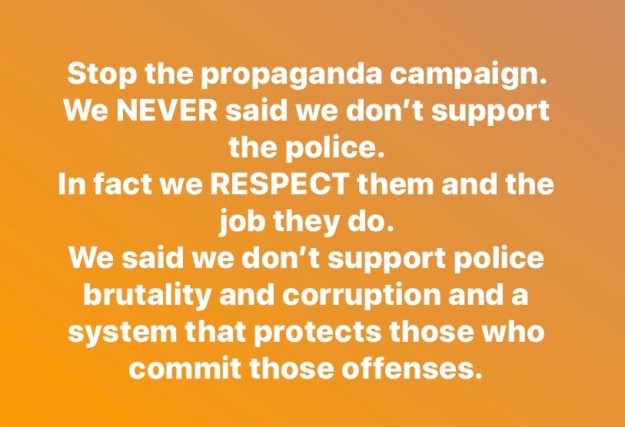 We’re not going anywhere but
come November you are.
Out of the White House because
we’re not going to give you
four more years to spread
your division and hate. 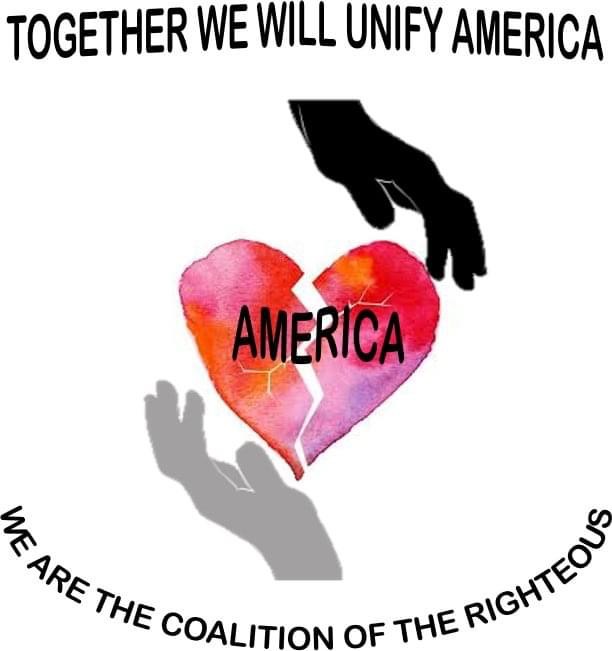 I have said the Derek Chauvin’s are not police officers; they are murderers masquerading as police officers.
The same can be said about the looter and rioters doing this for their gain; they are not protestors; they are criminals masquerading as protesters.
Media coverage, some outlets more than others, has focused more on these criminals than the legitimate protesters, a coalition of the righteous, who are engaging in legitimate acts of civil disobedience all around the country.
Part of this is calculated, especially on some networks. Yes, focusing on the criminal acts leads to higher ratings, but it also says to certain groups watching – See, this is why we must maintain control. Why we must dominate the streets, look at what we will descend into if we don’t.
It changes the narrative from the root cause of the protests to that of the looting. This gives those who wish would ignore the economic and social injustices that precipitated this unrest the cover they are looking for to do just that, ignore it.
It also provides them with the ammunition they crave to keep us as a people divided. To stop what they fear, the coming together of white, black, and brown. The coalition of the righteous.
Progressive activist DaShanne Stokes once said:
“The more we’re thrown into conflict with each other through engineered distrust, the less able we are to unite against those responsible.”
The economic and social foundation of this society is built on the marginalization of and economic and social oppression of the poor in general and people of color specifically, and it won’t be until America is made to realizes that it seriously take on the problem of the systematic racism that has permeated this country for four hundred years it will always run the risk of exploding as it has this week

Without debate, without criticism no administration and no country can succeed and no republic can survive.

Men and Women for centuries have worn the uniform, fought the fight and gave the ultimate sacrifice for our right to peacefully protest. Let no man silence the voice made possible through this sacrifice. Keep America great

Today the NFL issued a statement stating that NFL owners have unanimously approved a new national anthem policy that requires players to stand if they are on the field during the performance but gives them the option to remain in the locker room if they prefer.
This policy sadly misses the point. Hijacked by the President, the original intent of the protest was never about the anthem. In this case, the anthem is simply a means to an end used as the “prop” to bring to light the injustices perpetrated on people of color daily. One could say without the anthem; there could have been a stage for the protest.
This action serves one purpose, silencing the voice of protest by shoving it in a locker room.
NFL players should respond in kind with a statement: We see opting to stay in the locker room during the anthem as a real sign of disrespect. Kneeling during the anthem is our peaceful way of shedding light on the treatment of people of color by a segment of the population while at the same time maintaining respect for the flag and those servicemen and women who have fought under it to continue to preserve our way of life. We stand with them and all Americans, or as James Baldwin so eloquently stated: I love America more than any other country in this world, and, exactly for this reason, I insist on the right to criticize her perpetually.