An open message  to Paul Ryan, Mitch McConnell and other GOP leaders. We may not agree on much but deep down I bet you are as horrified as I am by President Trump’s response to Charlottesville. I bet you are embarrassed at the stain this man is leaving on your party. I know you gave lip service by INDIRECTLY denouncing some of his remarks via twitter but I bet you know you didn’t even come close to saying what needed to be said and saying it in front of a camera not via twitter. I will never totally agree with your legislative agenda but in a democracy to the winner goes the spoils and if you hold the power you have every right to push your agenda. But I assume you are smart enough to know that agenda can not include pushing hate and bigotry. Nor can it include giving aide and comfort to White Supremacist and Neo Nazis. It is time you stood up and took your party back from Donald Trump. Do not be afraid to lose the support of whatever percentage of his base believes his response to and the actions of hate groups was alright. These groups and this President do not represent the best of America they represent the worst. You can not keep America great, not make it great again because let’s face it that slogan was created to send a message seeped in racism, if you choose to stand idly by knowing what you see is wrong but doing nothing to stop it. 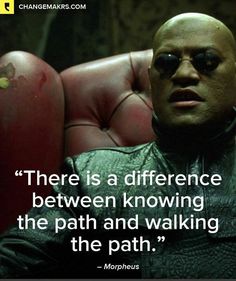