COVID-19 is ravaging the nation with close to 200,000 lives lost and countless more impacted with its long-term after-effects.

Homelessness is impacting our most vulnerable with1.5 million students classified by the U.S. Department of Education as homeless because of unstable living situations.

Now more than ever, we should be banning together under the banner of brotherhood, elevating the things that bind us together, cherishing our values, helping others, and holding each one close.

Sadly, in these turbulent times, our current leadership chooses to ramp up the message of hate, devaluing the lives of people of color, setting a tone of callousness and division.  A tone that will never allow us to band together to nurture this nation back to health.

As our country slowly dies in front of their eyes, those who embrace racism have just one thought, hate. It is all that has ever mattered to them since they raided our land, tore us from our families, herded us together like cattle, and sold us as slaves.  And their hatred only grows as our demands to live our lives in equality and dignity grows.  As Mr. Spock would say, it does not make sense to expect sense from such a mentality is not logical.

On September 4, 2020 President Donald Trump directed federal agencies Friday to end diversity training programs, calling them “Divisive, anti-American propaganda a sickness that cannot be allowed to continue.” This decision comes amid a nationwide reckoning on racial injustice that Trump has adamantly opposed.

There is a reason Trump disparages those who would educate America on issues of racial injustice. Why he looks to paint those who do so as radical left wing unamerican extremist. It is so he can easily mislead a segment of American society, to continue to tap into their ignorance and hate, to ensure that his lying and use of misinformation is seen as truth.

Because Trump knows that:

And division ensures we that we as Americans never band together as one but continue to fight each other over the crumbs he and his kind continue to toss us. It is to ensure we remain victims to ensure their way of life.

November 3,2020 is election day.  But it is not like any election day we have ever witnessed.  This election day we must wake with a single purpose, to go to the polls and take our government back from the charlatans who profess they have been elected to serve the people when the truth is they serve only themselves and the all mighty dollar. Individuals who have proven that they don’t care about our democracy or our lives if they interfere with their pursuit of wealth and power.  We must remove those from the halls of government who preach hate and look to divide us. Those who lie and are corrupt.  We must vote to restore democracy to what is it meant to be – The voice of the people.

On November 3, 2020 we are literally voting for the soul of this county.  We are the coalition of the righteous and we must rise and defeat them before it is too late.  We must show them that we are moving forward as one country not backward.  Forward to a country where:

Racism based on the color of one skin is fading away.

Bullying someone because they don’t fit into a box society says is normal is waning.

Division is being increasingly replaced by unity

Exclusion is being increasingly replaced by inclusion

Be it by mail or in person, early voting, or day of we must let our voices be heard loud and clear. The voices they are so desperate to silence and truly make America great

“Somebody please explain to @MichelleObama that Donald J. Trump would not be here, in the beautiful White House, if it weren’t for the job done by your husband, Barack Obama,”

To some extent he is correct.  In 2016 Trump pushed an agenda of division, hate, and racism.  Several studies have confirmed that concerns about identity and race were the decisive issues in the 2016 election.  That Trump voters were motivated by racial resentment.

America is a complicated country, founded on the principle that all men are created equal while at the same time openly embracing slavery and allowing legalized discrimination until as recently as the 1960s. A country whose richness was built upon the various contributions of immigrants and whose diversity is one of its strongest qualities, yet still has a segment of its society that reject that very diversity, segregating themselves in their own communities afraid of the unknown from a different race or culture.  For these individuals eight years of an African American President was the final straw.  His ascension to the highest office represented a clear and present danger to their way of life a sign that they were losing “their” country.

Donald Trump seized on this resentment and fear and with the help of certain media outlets used buzz words, advertising, imaging, and manipulation to create a reality designed to scare those who are gullible or simply know no better.  But when one examines his talking points more closely, as well as his actions since becoming President, it is clear he is not concerned with the good of the country but simply in increasing his power, wealth and promoting his agenda of hate. This strategy is not new; history has shown us that it has proven to be effective in the past.  It was President Lyndon Johnson who once said:

“If you can convince the lowest white man he’s better than the best colored man, he won’t notice you’re picking his pocket. Hell, give him somebody to look down on, and he’ll empty his pockets for you.”

Today in 2020 Trump appears to have doubled down on his message of hate and division to maintain his presidency.   Calling New York City’s decision to paint ‘Black Lives Matter’ on Fifth Avenue a “symbol of hate. Exploiting the individuals who used the Black Lives Matter protests as a cover to riot and loot by mischaracterizing them as representative of the entire movement. Showing images of young African American men engaged in acts of violence to try to scare his base into believing all people of color are a threat to white America.

This is not reality but when repeated often enough perception often becomes reality with some. Or as Carol Moseley-Braun once said:

“Defining myself, as opposed to being defined by others, is one of the most difficult challenges I face.”

The truth however is what Trump and those who believe in his doctrine of hate and racism are afraid of is this.

The image of young educated black men rallying around a strong, educated, successful black man of color who they wish to emulate. To them this is ten times scarier than any image of violence could ever be. It is the reality that they truly fear.

Getting gas today I witnessed a bunch of young men of color casually tossing around the N word. In this summer of racial unrest where so many people of all colors, genders, religions and socioeconomic backgrounds have come together to demand racial equality we as a people still cling to the N word using the excuse that we have redefined it an made it our own. Wrong! It is and always will be a word of hate. I have posted this before and I will continue to periodically post it in hopes that some of my brothers and sisters that use it will take it to heart and eradicate that word from their vocabulary.

”Go back where you came from.”

Words of those who are the most unpatriotic among us.

Words of those who would rather see a country divided against itself than united for the common good of all.

Words of those who don’t care if America ever truly lives up to the ideas on which it was founded on.

Words of those who hate.

Words of those who look to profit from humanity’s natural fear of the unknown.

Words of those who look to tap into, for personal gain, the innate prejudices that we all harbor with-in just waiting for someone to unleash it.

But they are only words.

We as a people must rebuke these words.

We as a people must come together through our actions to shout down those words.

We as a people must form a coalition of the righteous to defeat the hatred of those words.

We as a people must shout for all to hear:

Your words mean nothing!

Because I am here!

Because this is my country as much as yours!

Because I love my country and as such I will continue to fight for the values it was founded on!

Because we as a people ain’t going nowhere!

There is nothing more ugly than division and hate for each other with the exception of those who promote it for personal gain. One day they will have to stand before the creator and justify the unjustifiable.

There is nothing more beautiful than unity and compassion for each other. Blessings shall be showered unto those of us who who practice it. For we all God’s children regardless of what we may look like. 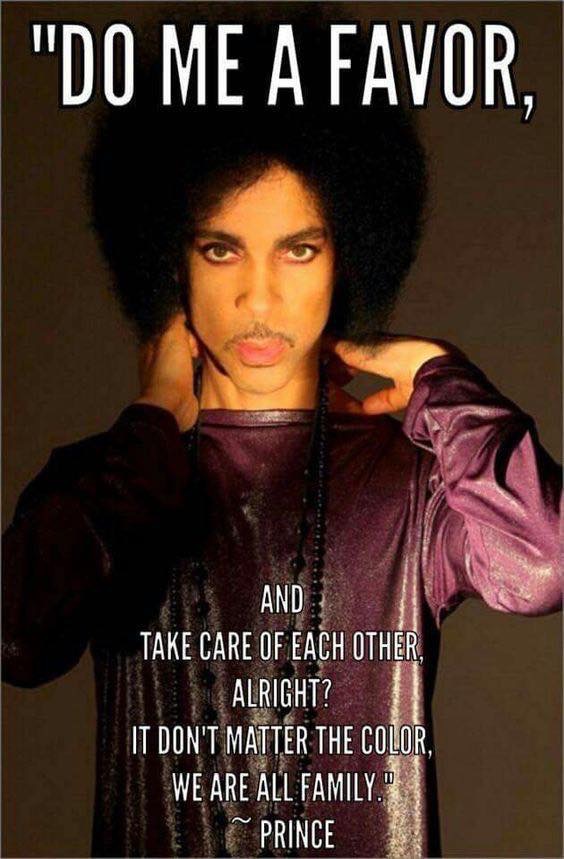 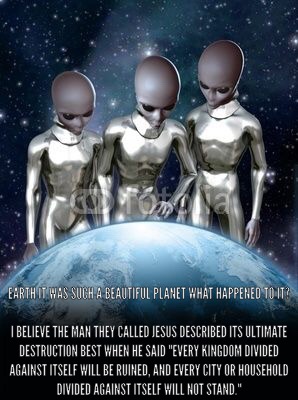 Carl's Place
Create a free website or blog at WordPress.com.